The contract has been awarded to Ontario Northland. 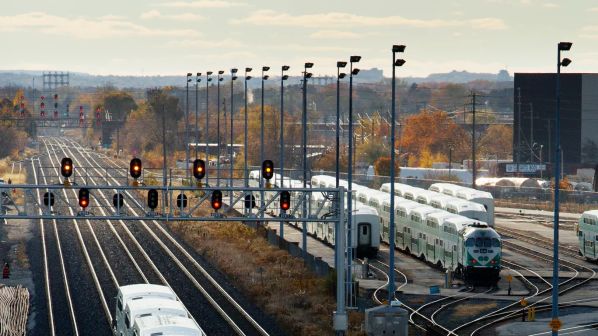 METROLINX has signed a $C 109m ($US 86.25m) contract with Ontario Northland to refurbish 56 double-deck commuter train coaches at its Remanufacturing and Repair Centre in North Bay, Ontario.

Under the contract, the GO Train coaches will be stripped and overhauled. New seating will be installed, and onboard toilets will be upgraded along with the air-conditioning and doors.

The contract starts on May 30 and is expected to be completed by late September 2025. The contract follows a 2019 agreement between Metrolinx and Ontario Northland to refurbish 15 power cars for the operator, which is currently being completed.

In November 2021, Metrolinx also awarded a $C 171m contract to Alstom’s plant in Thunder Bay, Canada to overhaul 94 GO Train double-deck coaches that had originally been manufactured there.