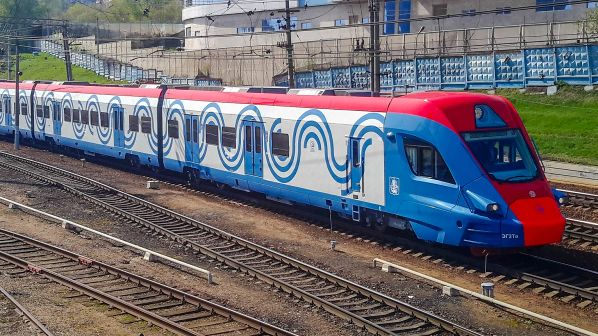 The fleet of 15 seven-car trains will be equipped with USB charging sockets, bicycle racks, an automatic passenger counting system, and extra handrails with a warm-touch coating. The trains will also feature accessible toilets with baby changing facilities.

CPPK signed a contract in March for 24 six-car Oriole sets for the IDC, with deliveries due to begin in the second quarter of 2019.

TMH says the Oriole has been designed by Russian engineers for Russian operating conditions, with domestic content exceeding 90%.

Approved by the Russian government in November 2017, the six-line IDC will create a 430km high-frequency suburban rail network serving 214 stations in and around Moscow. The initial phase comprises the 52km Odintsovo - Lobnya and 80km Nakhabino - Podolsk lines, which are both due to be completed in 2020.

Russian Railways (RZD) estimates the total cost of the project will be around Roubles 155bn ($US 2.3bn) with projected ridership of 334.4 million passengers per year when all phases are operational.