MVG also took delivery of the first train from the third batch ordered in 2020. 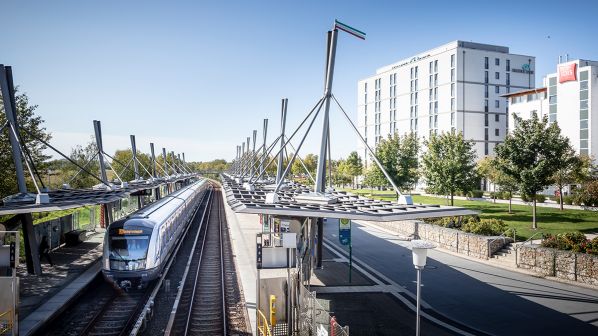 MUNICH Municipal Utility (SWM) has signed a contract with Siemens Mobility for a fourth batch of 18 six-car C2 metro trains for Munich Transport Company (MVG). The contract was signed as MVG took delivery of the first of 20 trains ordered as a third batch in July 2020 under the contract signed in 2010.

The trains from the fourth batch will be manufactured at Siemens’ plant in Simmering, Vienna, and are due to be delivered in 2024 and 2025.

The materials used in the train are 97% recyclable, and the trains use regenerative braking to feed energy back into the grid.

MVG initially ordered the first 21 C2 trains under a €185m contract. These began operating in June 2016, and were followed by an order for a second batch of 24 trains the same year.