The train is expected to operate on routes of up to 200km. 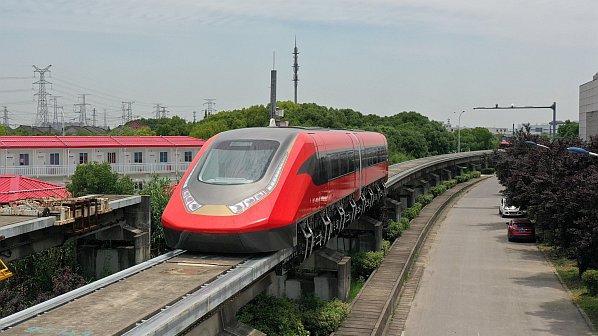 The Version 3.0 200km/h maglev train has undergone various tests including unmanned driving and non-contact power supply testing. The testing was carried out on the high-speed maglev test line at Tongji University.

The train is equipped with 5G communication systems and autonomous driving capability. Real-time data is used for troubleshooting.

CRRC Zhuzhou Locomotive Co says that the train is expected to be used to operate on inter-city and urban lines that are between 50km and 200km long.

The manufacturer says that the new train offers improved traction efficiency and acceleration, and operates much better on gradients than previous designs.

For detailed data on Chinese projects, subscribe to IRJ Pro.