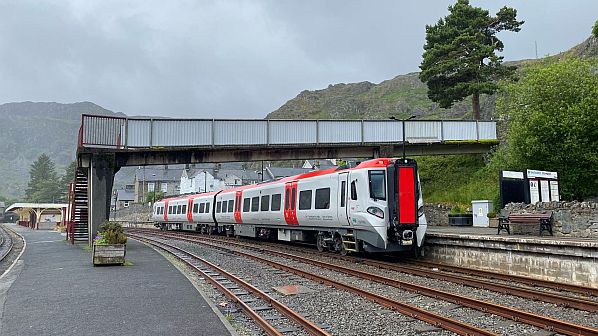 BRITISH regulator the Office of Rail and Road (ORR) has authorised the passenger use of 30 two-car and 12 three-car class 197 DMUs built by CAF for Transport for Wales (TfW) Rail.

The Spanish manufacturer is constructing 51 two-car and 26 three-car 160km/h DMUs for the Welsh operator, and these are due to begin operation this year, initially in north Wales.

Mileage accumulation and staff training is underway with the class 197s, with eight two-car and three three-car DMUs delivered.

The remaining DMUs requiring authorisation are 21 two-car sets that will be equipped with ETCS for operation on the Cambrian line from Shrewsbury - Aberystwyth/Pwllheli, and 14 three-car DMUs that will have a small first class area for use on the Swansea - Manchester route.