The fleet was originally ordered in 2016. 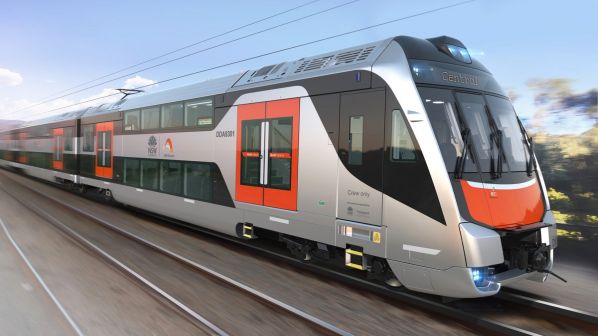 16 of the 55 Korean-made 10-car EMUs, named Mariyung, have been undergoing trials on the NSW regional network, eight of which are ready to progressively enter passenger service. Mariyung is the Aboriginal word in the Darug language for Emu.

The new fleet will replace the ageing V-Sets and will have a driver and a guard on every train.

The NSW state government awarded the RailConnect joint venture, comprising Hyundai Rotem, Mitsubishi Electric Australia and UGL Rail, a $A 2.3bn ($US 1.8bn) contract in August 2016 for EMUs for inter-city services from Sydney to Newcastle, the Central Coast, South Coast and the Blue Mountains. The government initially ordered 65 eight-car double deck trains, but subsequently amended the order to 55 10-car trains.

“For some of our regional customers, it will be the first time a new electric train has travelled to stations like Lithgow in 30 years, so it’s exciting that this final tick of approval brings us a step closer to allowing them to climb aboard,” says NSW Minister for regional transport, Mr Paul Toole.