ÖBB launches tenders for up to 660 EMUs 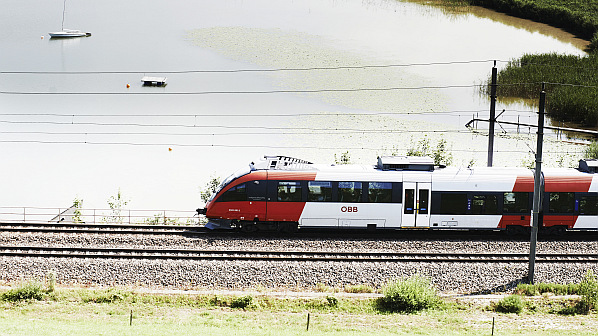 Up to 660 EMUs are being tendered for by OBB.
Photo Credit: OBB.

AUSTRIAN Federal Railways (ÖBB) has issued two tenders for a combined total of 660 EMUs. The contracts will include the development, design, manufacture, approval, delivery and commissioning of the fleets. There is an option for maintenance to be part of the contracts as well.

ÖBB envisages seven bidders for this contract. The tender notice states that the closing date for applications is December 10. ÖBB told IRJ that because it was “in the very early stage” of the procurement process it cannot provide any dates for the project in terms of when the trains would be built or begin operating. The fleet could also be used by ÖBB’s subsidiaries as well as companies including City Airport Train (CAT), Graz-Köflacher Bahn (GKB) and Südtiroler Transportstruktur (STA).

The second tender is for up to 120 65m-long 160 km/h EMUs fitted with alternative drive. ÖBB told IRJ that it is open to what that alternative drive could be. ÖBB envisages there will be five bidders for this contract. The closing date for expressions of interest is December 13.

For in-depth data on train orders in Europe, subscribe to IRJ Pro.