The contract was originally awarded to CRRC Zhuzhou in December 2019. 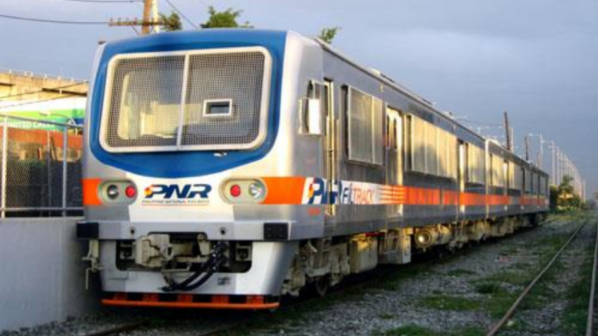 PHILIPPINE National Railways (PNR) has scrapped a Pesos 921m ($US 18m) contract with CRRC Zhuzhou for the supply of a fleet of DMUs, delivery of which was scheduled to begin later this year.

The contract, which was awarded in December 2019, was cancelled following an annual audit report by the Commission on Audit, which found that CRRC Zhuzhou had violated procurement law by failing to submit the necessary post-qualification bidding requirements.

PNR is currently in cancellation proceedings with CRRC and is in the pre-procurement process for the re-tendering of the contract.

The trains were originally scheduled for delivery by June 2021 and were earmarked to restart long-distance services on the Bicol Line following suspension in 2014 due to rail damage and a lack of trains.

The line’s restoration is part of the Long Haul South project, or PNR Bicol, which will create a 478km connection between Manila and Legazpi City, Bicol. A further 117km extension from Legazpi City to Matnog is planned. The route is scheduled to partially open in the second quarter of next year, with the full route expected to be operational by 2025.

Field investigations, surveys and right-of-way acquisitions are currently underway for the project, alongside the procurement of a design and build contractor.

For detailed data on fleet orders from the Philippines and around the world, subscribe to IRJ Pro.