Option for further 32 locomotives, with order due to be placed next year 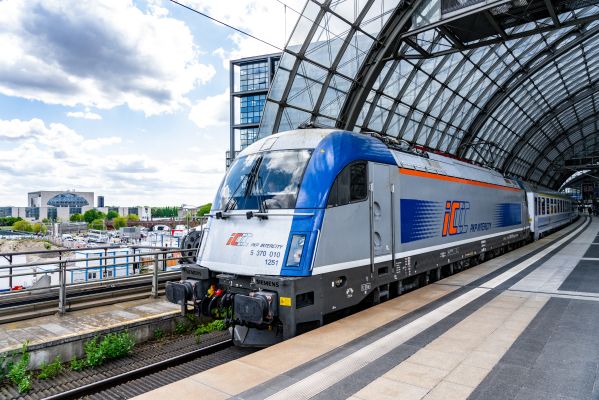 POLISH operator PKP Intercity plans to buy 63 modern, multi-system electric locomotives capable of at least 200km/h, with an option for a further 32.

This would be one of the largest traction projects in the company’s history.

“Modern and fast locomotives will allow faster journeys, which will have a large impact on the further increase in the number of passengers,” says Mr Marek Chraniek, president of the management board of PKP Intercity. “Our plans assume that by 2030 we want to transport 74 million people a year and become the first choice for passengers for long-distance travel. The new locomotives will be electric, which will be another step on our way to achieving climate neutrality.”

The order is part of a Zloty 19bn ($US 5.17bn) investment in rolling stock that includes wagons, locomotives, EMUs and push-pull double-deck coaches.