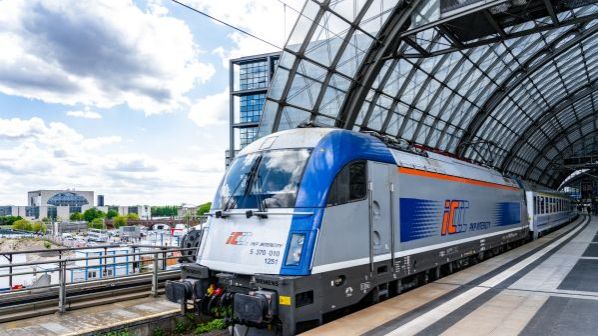 PKP Intercity has issued a tender for 16 electric-diesel locomotives, which will be the first of their kind for the operator.

The units will have a maximum speed of 160km/h in electric mode and 120km/h in diesel operation. Manufacturers have until mid-February to submit offers, which must also include maintenance options.

PKP Intercity says it assumes the delivery of all vehicles will be complete within 48 months of the contract signing, with the first locomotive to be delivered within 30 months. A six-month testing phase will commence before further deliveries continue.

The tender states that the locomotives must have a 95% availability upon delivery.

PKP Intercity also issued a tender on December 22 for the lease of an unspecified number of DMUs it plans to use these sets on the Krakow - Zagórz, Łupków, Krakow - Nysa - Jelenia Góra and Zagórz - Krakow - Nysa - Kłodzko City routes. The tender does not state how long the contract is for.