The funding has been allocated as part of the draft Covid-19 recovery plan. 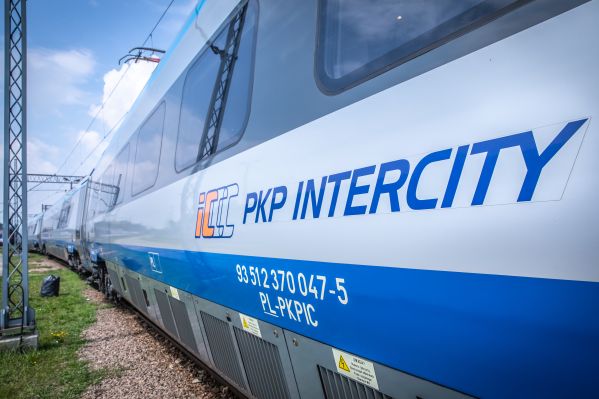 THE Polish government has earmarked €482.5m from its new draft recovery plan to buy 38 push-pull train sets and 45 locomotives as part its post-Covid plans.

However, the decision has been criticised by the Alliance of Passenger Rail New Entrants (AllRail), which says that because the state-owned operator is the only benefactor of the order, it shows there are inadequate mechanisms in place to ensure that this rolling stock will not be used to compete on commercially viable services against new entrants to the market.

In a statement, AllRail said the Polish government’s decision endangered any hope of modal shift to rail in the country.

AllRail says private operators have applied to serve, or already serve, some of the long-distance routes covered by PKP Intercity, while it has accused the operator of changing how subsidised train fleets are used so they are deployed on more lucrative routes rather than those receiving public service obligation (PSO) funding.