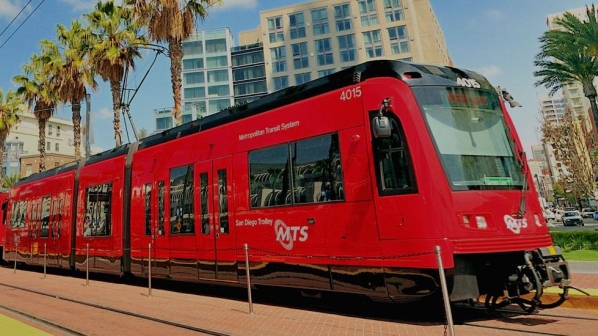 The order for 26 vehicles from TriMet will replace the operator’s 26 type-1 Bombardier vehicles, which date from the opening of the first phase of the Max light rail network in 1986.

Delivery of the S700s will start in 2021, and the contract includes options for up to 60 additional LRVs for service expansions such as the Red Line Extension to Fair Complex, and the Southwest Corridor.

The fleet will be equipped with Internet of Things (IoT) technology to optimise operation and maintenance.

“Retiring our older rail vehicles with stairs and replacing them with these new vehicles will mean the entire Max light rail fleet will be all low-floor, better meeting Americans with Disabilities Act (ADA) standards and creating a better experience for all riders, no matter their physical abilities,” says TriMet general manager, Mr Doug Kelsey.

San Diego MTS has ordered 25 S700 LRVs, which will operate across the entire 85.2km network including the 17.7km Mid-Coast Trolley extension, which is scheduled to open in 2021.

The vehicles will replace Siemens’s high-floor SD100 LRVs which were built in 1993-1995. Delivery is expected in 2021. MTS first ordered 45 S700 vehicles from Siemens in 2016, with the first arriving in August 2018 and entering service in April this year.