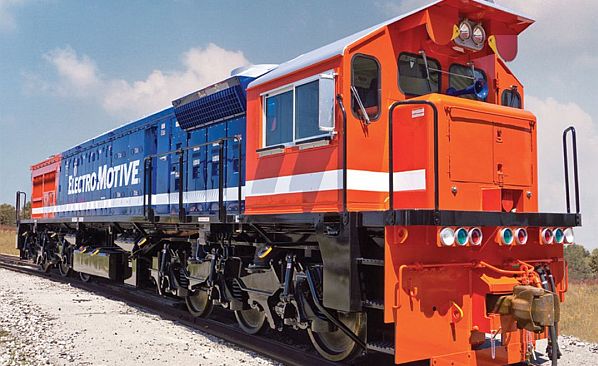 The 1067mm-gauge locomotives will be used to haul coal trains in southern Sumatra and will expand PT KAI’s existing fleet of more than 50 GT38AC locomotives which have been in service since 2011.

The six-axle GT38AC locomotive is powered by an eight-cylinder EMD 710 diesel engine with ac traction. The 1491kW locomotive has a starting tractive effort of 450kN and a dynamic braking effort of 226kN.

Progress Rail expects to deliver the locomotives to Indonesia in late 2021.

For more information about locomotive orders in Asia, subscribe to IRJ Pro.