The new fleet will operate on lines A and B. 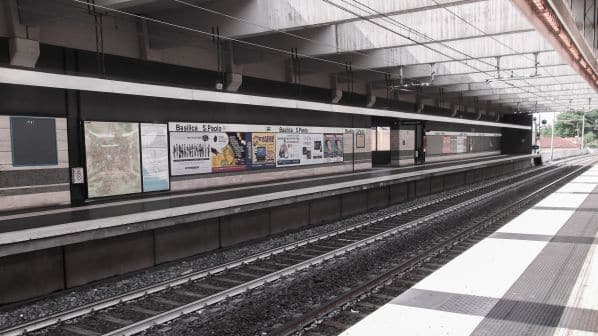 ROME city council has signed a €264m framework agreement with Hitachi Rail for the supply of 30 trains for metro lines A and B.

The contract, signed on December 29, includes a firm order for 14 trains, including 12 for Line B and two for Line A.

The first trains will be delivered in December 2024, with the remainder being delivered over the following 12 months. The new fleet will enter service ahead of the Catholic Jubilee that will take place in Rome in 2025.

Hitachi has now signed the contract following an unsuccessful legal appeal against the award, made as the result of an open tender.

“Rome is going back to investing in new vehicles and new infrastructure, fighting procedural delays, and undertaking maintenance that has been needed for decades,” says Rome city councillor for transport, Mr Eugenio Patanè. “It is a long and complex task and we will still need a lot of time to achieve the goals we have set ourselves, but we are working constantly to give the city public transport that is at last up to the standards of a major European capital.”