RUSSIAN Railways (RZD) has ordered 13 high-speed Velaro Rus trains from Siemens and Ural Locomotives, a joint venture of the Sinara Group and Siemens. The order is worth around €1.1bn. 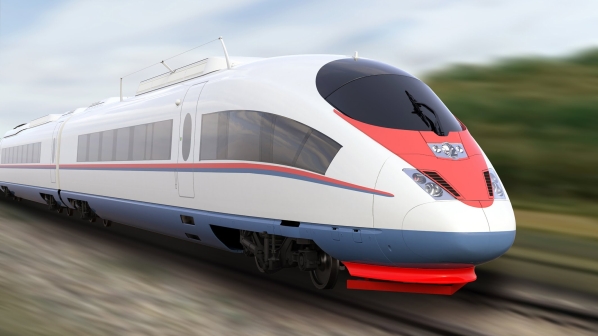 RZD ordered eight Velaro trains from Siemens in 2006 and placed a second order for an additional eight trains in 2011.

The 10-car trains will operate between Moscow and St Petersburg providing additional fleet capacity on the 650km line, which currently has the highest passenger volume in Russia.

The Velaro is called the “Sapsan” (Peregrine Falcon) in Russia and has been specially designed for the country’s 1520mm gauge and extreme temperatures, which range from -40 C° to +40°C. The Sapsan trains are equipped with Russia’s national train control system and can accommodate around 550 passengers. The trains are maintained at the Siemens depot in St Petersburg.

“The fact that RZD is relying on Siemens Mobility for the third time in expanding its high-speed fleet reflects the strong performance of our Velaro platform, which increases value sustainably over the entire lifecycle, enhances passenger experience and optimizes availability,” Soussan says. “The Velaro has already proven its reliability in Russia after covering more than 50 million fleet-km since 2009.”

Earlier this week, Siemens proposed the Velaro platform in its bid for the £2.75bn contract for Britain’s HS2 fleet.

For detailed information on high-speed fleet orders around the world, subscribe to IRJ Pro.