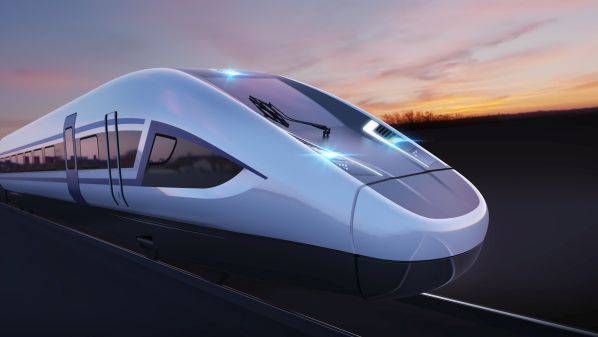 SIEMENS Mobility has launched a legal battle against High Speed 2 (HS2), filing a procurement claim against the company on June 21.

The German manufacturer is one of five shortlisted for the high-speed train contract, the winner of which is due to be announced this summer. Siemens is also the second of the five bidders to launch a legal claim against HS2 Ltd, following Spanish manufacturer Talgo.

Neither Siemens nor HS2 would comment on the reasons for the claim. A Siemens spokesperson told IRJ: “as the official tender process is still ongoing, we currently cannot comment.”

An HS2 spokesperson told IRJ that at this stage the company was unable to comment on the situation.

Five companies were shortlisted for the contract, which is for around 54 high-speed trains that will be used on Phase One of HS2 from London-West Midlands/Crewe as well as the conventional network to the north.

Alstom, CAF, Siemens, Talgo and a joint venture between Bombardier and Hitachi were all shortlisted for the contract. No official decision has been made on the state of the Alstom and JV bids following Alstom’s acquisition of Bombardier earlier this year.

Last week Talgo and HS2 settled their ongoing legal dispute. “Following the mutual resolution of proceedings between HS2 Ltd and Patentes Talgo,HS2 is grateful for Talgo's participation in the rolling stock procurement and wishes Talgo all the best with its future endeavours, both in the UK and internationally,” an HS2 spokesman told IRJ. “HS2 looks forward to announcing its contract award decision for Britain’s new high speed trains in due course.”

Neither HS2 nor Talgo would confirm if this means the Spanish company is no longer shortlisted.