SINGAPORE’s Land Transport Authority (LTA) has ordered another 40 six-car Movia metro trains from Bombardier for $S 337.8m ($US 247.7m) to replace second and third generation trains as part of the long-term fleet renewal programme for the North-South and East-West lines (NSEWL). 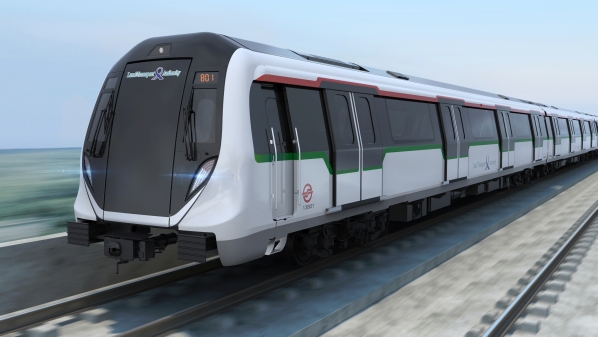 The new trains will arrive in batches starting from 2024 to replace the second generation Siemens- and third generation Kawasaki-Nippon Sharyo trains currently operating on the two lines. The fleet will be assembled at Bombardier’s facility in Changchun, China, with parts sourced from around the world including Britain, France Germany, and Sweden.

Bombardier was previously awarded a contract in July 2018 to supply 66 new Movia trains to replace the first generation Kawasaki trains that have operated on the two lines since they opened in 1987. The latest batch of 40 trains will use the same design, which is expected to support LTA and SMRT through economies of scale.

The trains will feature spaces for pushchairs and wheelchairs, gap fillers between the train and the platform, and LCD passenger information screens.

The new trains will be equipped with a range of integrated condition monitoring features, which will improve maintenance efficiency and allow preventative maintenance.

NSEWL operator SMRT Trains is due to sign a 10-year service support contract with Bombardier for all 106 new trains, with an optional 20-year extension. Under the agreement, Bombardier will provide technical support and spare parts for train repairs and system upgrades or replacements.

With the arrival of the new trains, the NSEWL’s older train fleets will be progressively withdrawn from passenger service. LTA is in discussions with various public and private sector organisations to repurpose some of the trains for education, heritage, training and recreational purposes.