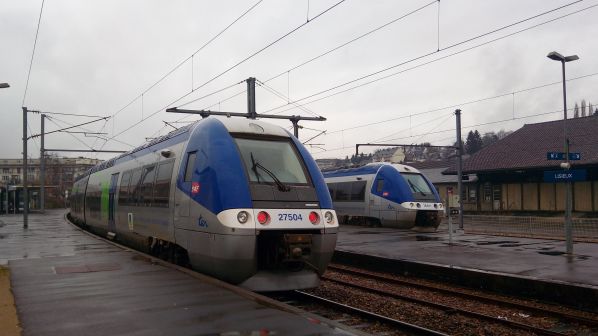 THE Normandy region in northwest France has awarded French National Railways (SNCF) two contracts to refurbish its AGC multiple units manufactured by Bombardier between 2004 and 2010.

Under an initial €84m, four-year contract starting in January 2023, SNCF will refurbish all 14 DMUs as well as nine four-car and seven three-car EMUs. The other 26 trains will be updated by 2026 under a second contract, with the diesel traction on the bi-mode units potentially replaced with a greener alternative.

Modifications will include creating space for 12 bikes, replacing the seats, and installing LED lights and energy-saving measures during stabling. The work will be carried out by SNCF’s workshops at Sotteville, a suburb of Rouen.