STADLER confirmed on November 20 that it is looking to move into the Taiwanese rail market, and has submitted bids for three tenders from the Taiwan Railways Administration (TRA). 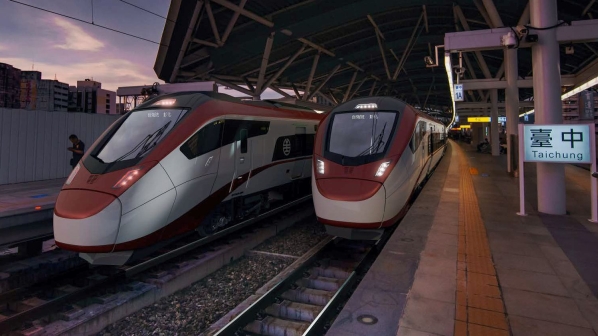 Japan’s Kyushu Railway Company and Hitachi have also submitted bids for the tenders, which are part of TRA’s $NT 100bn ($US 3.24bn) fleet renewal. Hyundai Rotem was awarded a contract in June for 52 EMUs as part of the programme.

If successful, Stadler would supply 34 diesel-electric locomotives and 30 hybrid trains for scenic branch lines as well as 50 new Intercity trains based on its Smile EMU, which has already been ordered by Swiss Federal Railways (SBB) for international services via the 57km Gotthard Base Tunnel next year.

Stadler says there are numerus similarities between the two countries, including their size, mountainous topography and rail services with both countries operating a narrow-gauge rail network alongside the higher-speed standard gauge network. Stadler says this presents similar challenges, such as preventing derailments on tighter curves which it believes it has the experience to solve.

“After having grown to one of the main players in the passenger railway rolling stock market in Europe, Stadler is considering Taiwan in Asia as an ideal entry market for its high quality products,” the company said in a statement.

For more information on fleet tenders around the world, subscribe to IRJ Pro. 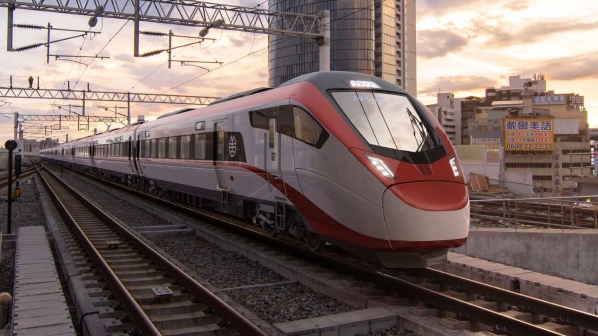