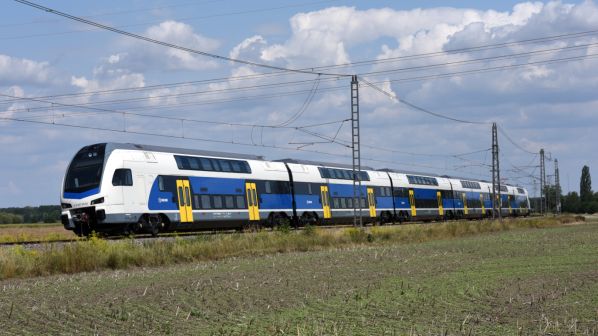 The performance and verification tests will provide data for the authorisation of the fleet.

MÁV-Start signed a framework contract for 40 trains with a base order for 11 six-car sets in April 2017. An option for a further eight sets was exercised last year and MÁV-Start confirmed in June that it intends to purchase the remaining 21 trains in the framework agreement.

The first completed train was unveiled last month and the fleet is due to be introduced on services from Budapest to Vác and Cegléd from February 2020.

For detailed data on EMU orders around the globe, subscribe to IRJ Pro.