Contract would include spare parts, tools, training and documentation. 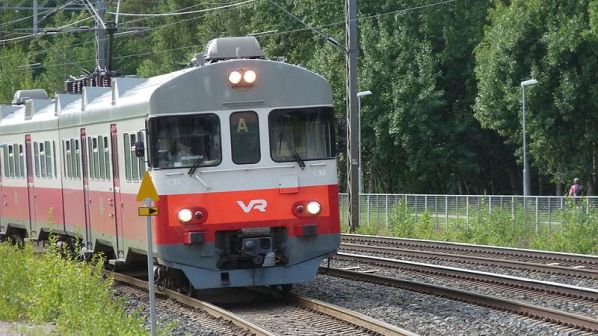 FINLAND’s national rail operator, VR, has confirmed Stadler as its preferred bidder to supply 20 new EMUs to replace the 34 Sm2 trains running on the Helsinki suburban network and dating from 1975-1981.

VR Group launched the tender to acquire new EMUs in 2019 and Stadler was named preferred bidder on October 24, with formal award of the €250m contract subject to a 14-day appeals period.

The contract will include the supply of spare parts, tools, training and documentation, along with options to purchase up to 50 additional EMUs and maintenance services.

VR Group wants to have the new trains in commercial service in 2024 and aims to replace all its Sm2 EMUs in 2026.

Stadler has previously won a contract to supply VR with 60 diesel-electric locomotives with an option for up to 100 additional locomotives as well as maintenance.