The fleet was due to be introduced from 2023. 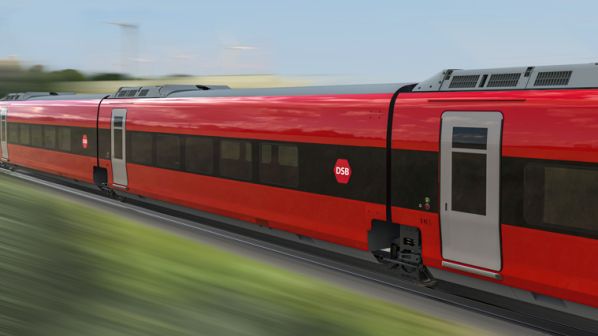 COACHES being built by Talgo for Danish State Railways’ (DSB) international service between Copenhagen and Hamburg will now be delivered in 2024 rather than 2023.

The eight 200km/h eight-car trains are similar to the Talgo 230 inter-city coaches purchased by German Rail (DB) in 2019. DSB ordered its Talgo rakes in February 2020 with a view to them replacing the IC3 DMUs from 2023. The order was expanded last April to add more than 10% capacity to each train.

However, a report on the Ingeniøren website quotes DSB director of strategy and train equipment, Mr Jürgen Müller, as saying that the Spanish manufacturer had announced it could not deliver the coaches as planned and on time. DSB and Talgo were engaged in a closer dialogue on the contractual aspects of the case, he added.

A Talgo spokesperson told IRJ on January 24 that Covid-19 had impacted on the company’s operations, causing the delay.