The order is for Iberian and metre-gauge units. 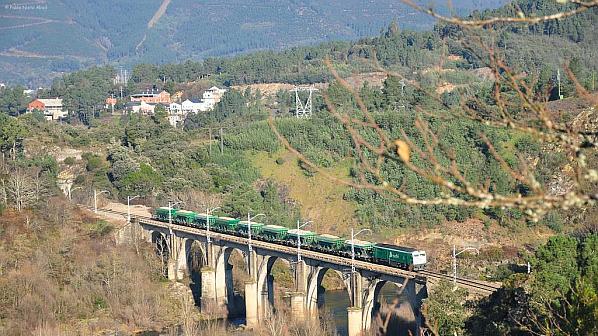 THE Spanish Council of Ministers has authorised the Ministry of Transport, Mobility and Urban Agenda (MITMA) to tender through infrastructure manager Adif a €104m contract for 15 locomotives to haul maintenance trains.

MITMA says that the contract will include an eight-year maintenance agreement and that the winning bidder will also supply spare components for the locomotives.

No date was announced for when the locomotives would be ordered.