Contract for up to 90 EMUs includes maintenance. 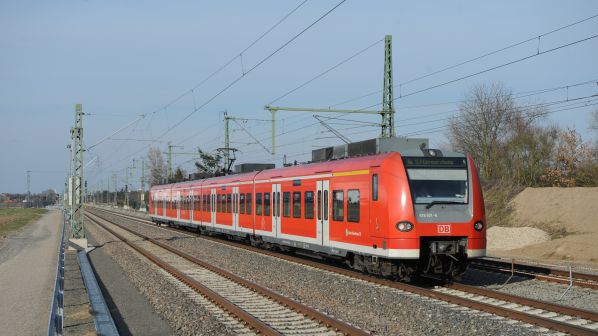 REGIONAL transport authority ZNR has launched a tender for the supply and maintenance of up to 90 EMUs to operate the Cologne S-Bahn network.

The contract would run for at least 36 years from delivery of the new fleet.

ZNR is looking for a design based on four modules: a seats module; a module where passengers can stand in comfort; a multi-purpose module including a wheelchair space; and a “flex” module.

To ease boarding, the floor height must be 960mm above the top of the rail. Maximum speed should be at least 140km/h.

Testing is due to start with the introduction of the 2027 timetable on December 13 2026. The new fleet would then be gradually placed in commercial service under a programme running until December 2032.

Bids are to be submitted in German by 12.00 on June 27 2022. Assessment will be undertaken primarily on price, but energy consumption costs, fleet availability and the amount of interior space provided will be taken into consideration.