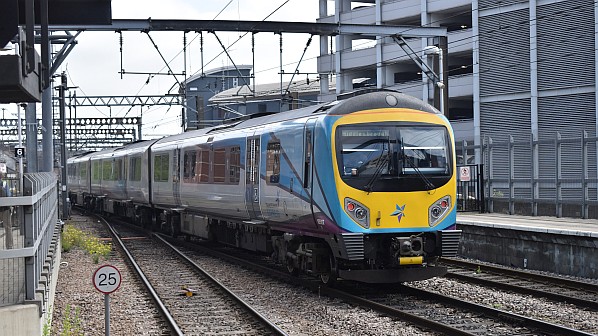 BRITISH train operator TransPennine Express (TPE) has published a Request for Expressions of Interest (EoI) regarding options for additional trains to operate across its network.

The operator says the purpose of the EOI is to identify interest from potential suppliers in order to inform long-term rolling stock investment decisions by the British government to realise the benefits of the Trans-Pennine route upgrade (TRU).

The EoI is separate to a recent launch of a tender for up to 30 bi-mode locomotives which would replace the Stadler class 68s sub-leased from Direct Rail Services by TPE to haul CAF Mk 5A coaches.

TPE says a key requirement of the latest EOI is to align the capabilities made possible by the TRU. It says it is seeking flexibility in train configurations, with options for five, six or seven coaches per train. Potential suppliers are also being asked to consider where new a depot, or depots, should be constructed.

Four options are being considered according to the EOI:

The EoI follows the British government’s decision to award an eight-year contract for First Group to continue operating TPE until 2031.

For detailed information on tenders from around the world, subscribe to IRJ Pro.