TRACTION System Austria (TSA) has announced it will supply 696 traction motors to CAF, for use on 87 Urbos LRVs bound for Oslo. 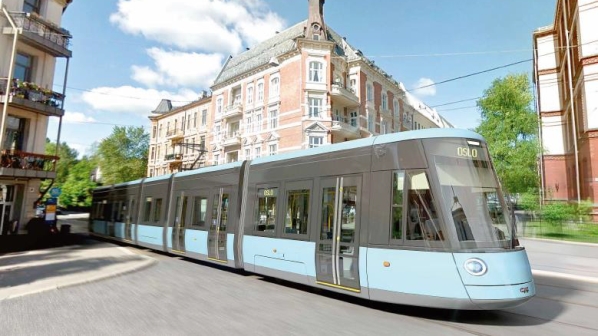 Sporveien, which operates a six-line light rail network in the Norwegian capital, awarded CAF a contract in June 2018 worth in excess of €200m for a fleet of 87 LRVs with an option for another 60 vehicles.

The Oslo LRT network, which consists of six lines with 99 stops, carries more than 130,000 passengers per day.