RUSSIAN Railways (RZD) subsidiary Federal Passenger Company (FPK) and Transmashholding subsidiary Tver Carriage Works (TVZ) have signed a contract for the supply of up to 3730 passenger coaches between 2019 and 2025. 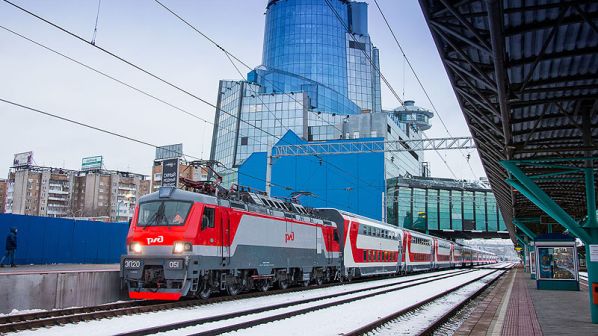 The contract, worth Roubles 237bn ($US 3.5bn) excluding VAT, includes an initial order 2644 coaches and an option for an additional 1086 coaches.

The combination of single and double-deck vehicles include a variety of seating, staff, open-type, and restaurant cars to be formed into push-pull trains.

“The contract is of exceptional importance both for TVZ and for the transport manufacturing industry as a whole,” Solovey says. “It will not only ensure the utilisation of the plant’s production capacity, but also create conditions for the calm and steady development of the domestic passenger coach manufacturing industry in the coming years.”