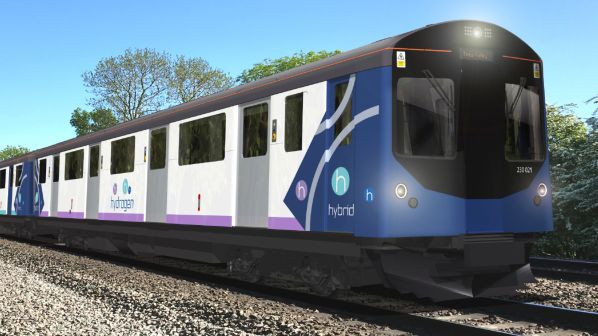 The two companies will work together on the development of a hydrogen/battery hybrid variant of Vivarail’s class 230 multiple unit.

Testing of the proof-of-concept train is expected to begin at Vivarail’s facility at Long Marston in central England in late 2019 or early 2020. The project will use technology already developed for Vivarail’s battery class 230. 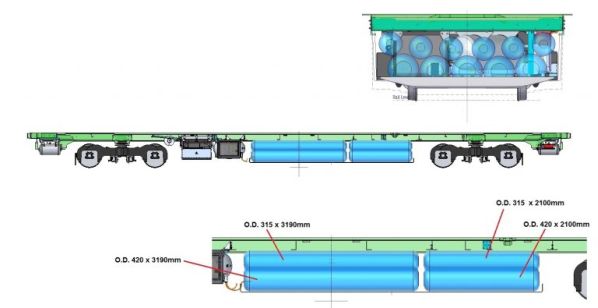 Hydrogen tanks and fuel cells will be mounted below the floor.

The class 230 is designed to accommodate different power sources and the hydrogen train will use an almost identical design to the fleet of five three-car battery-diesel hybrid sets being supplied by Vivarail to Transport for Wales.