Order is for nine sleeping cars and eight car-carrying wagons. 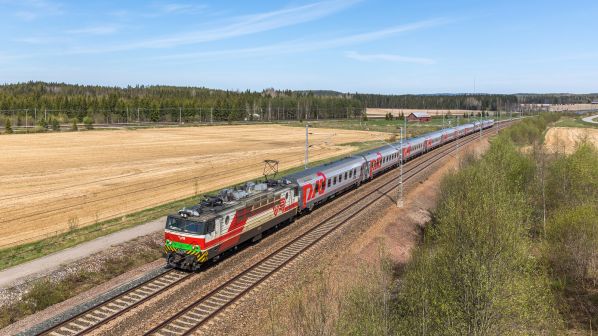 FINLAND’s national operator VR has concluded the procurement of a new night train fleet by awarding a contract to Škoda Transtech.

The €50m contract is for the manufacture and delivery of nine sleeping cars, eight car-carrying wagons and spare parts, specialist tools, training and documentation as set out in the final invitation to tender.

VR operates around 250 long-distance trains a day in addition to its 800 commuter services and is the only operator of car-carrying passenger trains in Scandinavia. It is intended that the new rolling stock from this initial contract with Škoda Transtech will enter service by the end of 2025.

There is an appeal period of 14 days from the announcement of the contract award on December 21 in which the procurement decision can be contested.