10-year contract to maintain 30 trains is worth SKr 1bn. 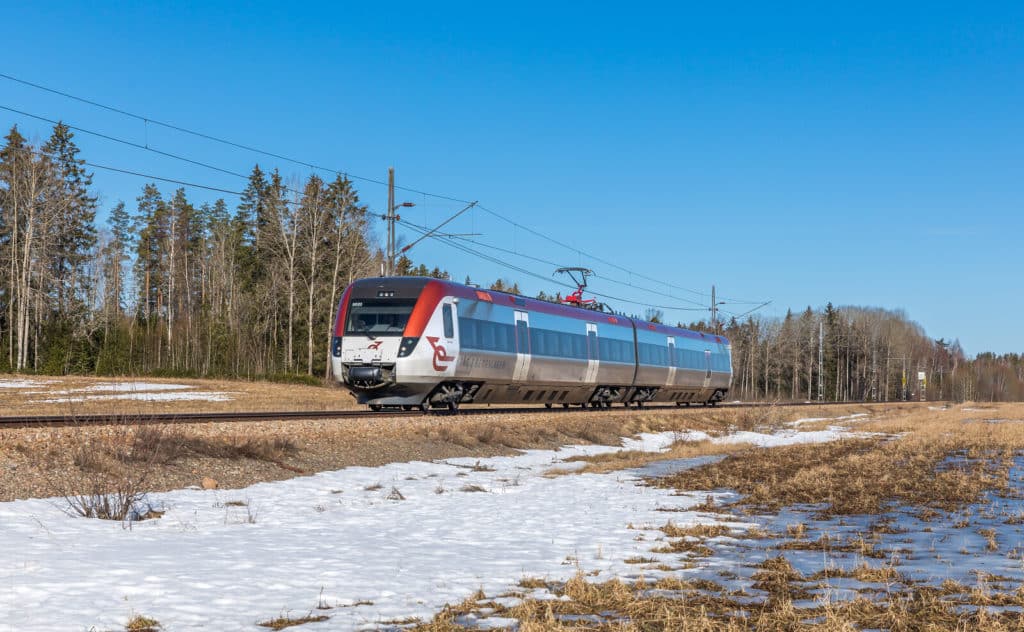 VR Sweden, the subsidiary of Finnish national operator VR, has renewed its contract with Alstom to maintain 30 trains that operate Tåg i Bergslagen (TiB) regional services in the four Bergslag counties.

The new contract will start on December 10 with a term of 10 years, plus a one-year extension option, and is worth nearly SKr 1bn (€89.5m) according to Alstom.

Alstom will continue to provide maintenance for the Tåg i Bergslagen fleet at the existing workshops in Gävle and Västerås. The facility at Västerås will be extended and modernised to accommodate seven longer new trains that are due to be delivered this year.

Development of this business will include implementing a higher degree of digitised maintenance.

Alstom holds several major rolling stock maintenance contracts in Sweden, where it operates 16 depots, including those at Motala and Västerås that specialise in overhaul and refurbishment.

“We already have a strong partnership with VR and look forward to continuing to deliver first class service and maintenance for these trains,” says Alstom Sweden managing director, Ms Maria Signal Martebo.

Separately, following a 14-day standstill period, VR has confirmed the award of a €50m contract to Škoda Transtech which will supply nine sleeping cars and eight car-carrying wagons for overnight services in Finland.

The new rolling stock is due to enter service before the end of 2025 and will operate from Helsinki, Turku and Tampere to Oulu, Rovaniemi, Kemijärvi and Kolari with VR’s existing fleet of 80 sleeping cars and 33 car-carrying wagons.

The contract includes an option to purchase an additional 30 sleeping cars and 30 wagons. This would enable VR to increase the number of overnight services it provides or add new routes, and replace older sleeping cars that will reach the end of their useful lives in the early 2030s.

Overnight trains form part of the services that VR operates under its contract with the Ministry of Transport and Communications. VR is financing procurement of the new fleet with its own funds, which will be compensated in part by the ministry.

“We are pleased to note that the popularity of night train travel has grown by 17% compared with 2018,” says VR Group CEO, Ms Elisa Markula.

“With these new coaches, we want to meet the wishes of our customers and further develop the travel experience,” she adds. “Working and having meals in your own cabin will be even more comfortable in the future.”