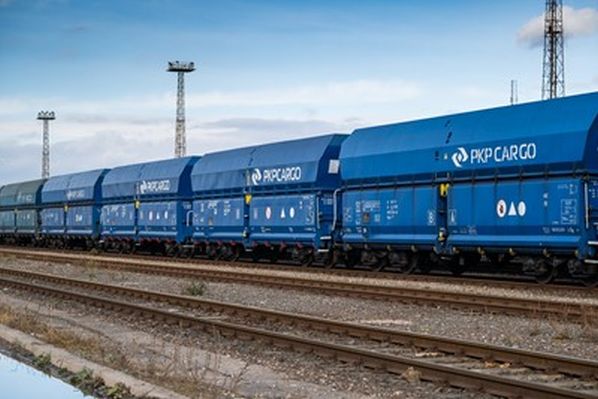 THE supervisory board of PKP Cargo has agreed to buy the former Fabryka Wagonów Gniewczyna plant in Gniewczyn Łańcut near Przeworsk, Podkarpacie, the first step to resuming wagon construction at the facility.

Currently no rolling stock is built at the site, but it remains intact. A letter of intent signed by PKP Cargo back in September 2019 stated the facility would be renovated and adapted so construction could restart.

The supervisory board’s consent means the €4m deal can now go ahead and it is expected the sale will be concluded by April 30 2022.

PKP Cargo president, Mr Czesław Warsewicz, says the need to reopen the factory was driven by the requirements of the rail market. “The shortage of freight wagons is beginning to be felt in Poland and Europe,” he says. “This was evident, for example, during tenders for the purchase of rolling stock with EU funding. Some carriers had problems with ensuring timely deliveries of wagons, there were also cases that due to the lack of technical capabilities to perform the contract, contracts with manufacturers were not signed.”