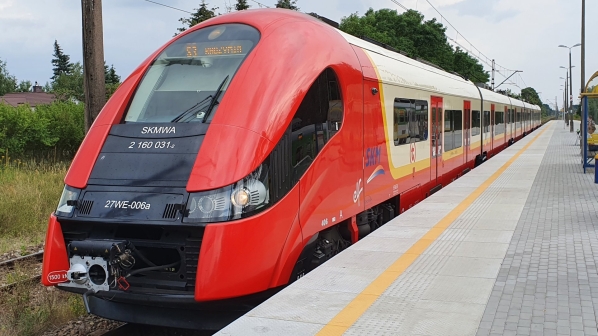 The funding, provided through the European Union (EU) Cohesion Fund, will also support the modernisation of SKM’s depot facilities.

The EC says the new trains will complement the modernised railway around Warsaw and improve transport options for people living and working in the city. Encouraging people to switch to rail would also result in fewer cars on the road, contributing to a reduction in noise, pollution and traffic accidents, the EC says.

The new trains are expected to be delivered by December 2022, entering service by January 2023.