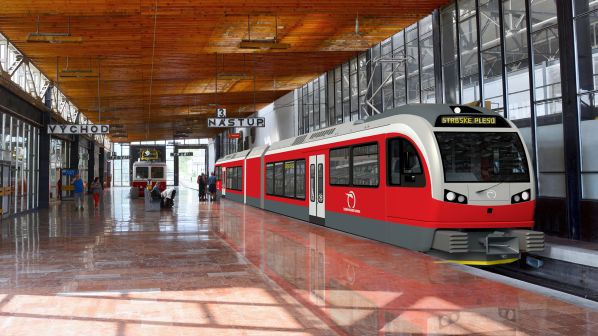 Each two-car GTW EMU will have 91 seats and two wheelchair spaces with multifunctional areas for pushchairs and bicycles. The trains will be equipped with passenger Wi-Fi, air-conditioning, CCTV, a passenger counting system, and an advanced passenger information system.

The electro-diesel locomotive will be fitted with remote control equipment and designed to carry snow clearing equipment in winter. 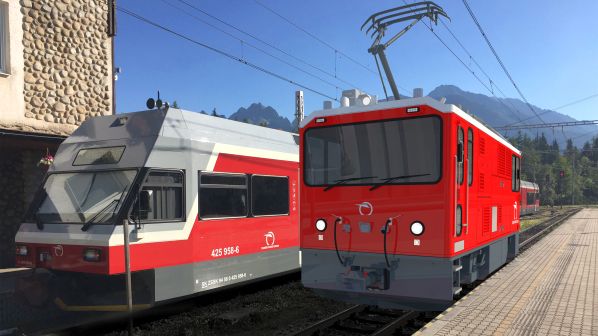 The TEŽ already has a fleet of 15 GTW EMUs, which were built by a consortium of ŽOS Vrútky, Stadler Rail and Adtranz in 2000-2006.