BELGIUM marked the completion of a major infrastructure project in the port of Antwerp on the evening of December 9, when the 16.2km Liefkenshoek rail link was inaugurated in the presence of guests including Belgian mobility minister Mrs Jacqueline Galant, Flemish minister-president Mr Geert Bourgeois, and Mr Ben Weyts, Flemish minister for mobility and public works. 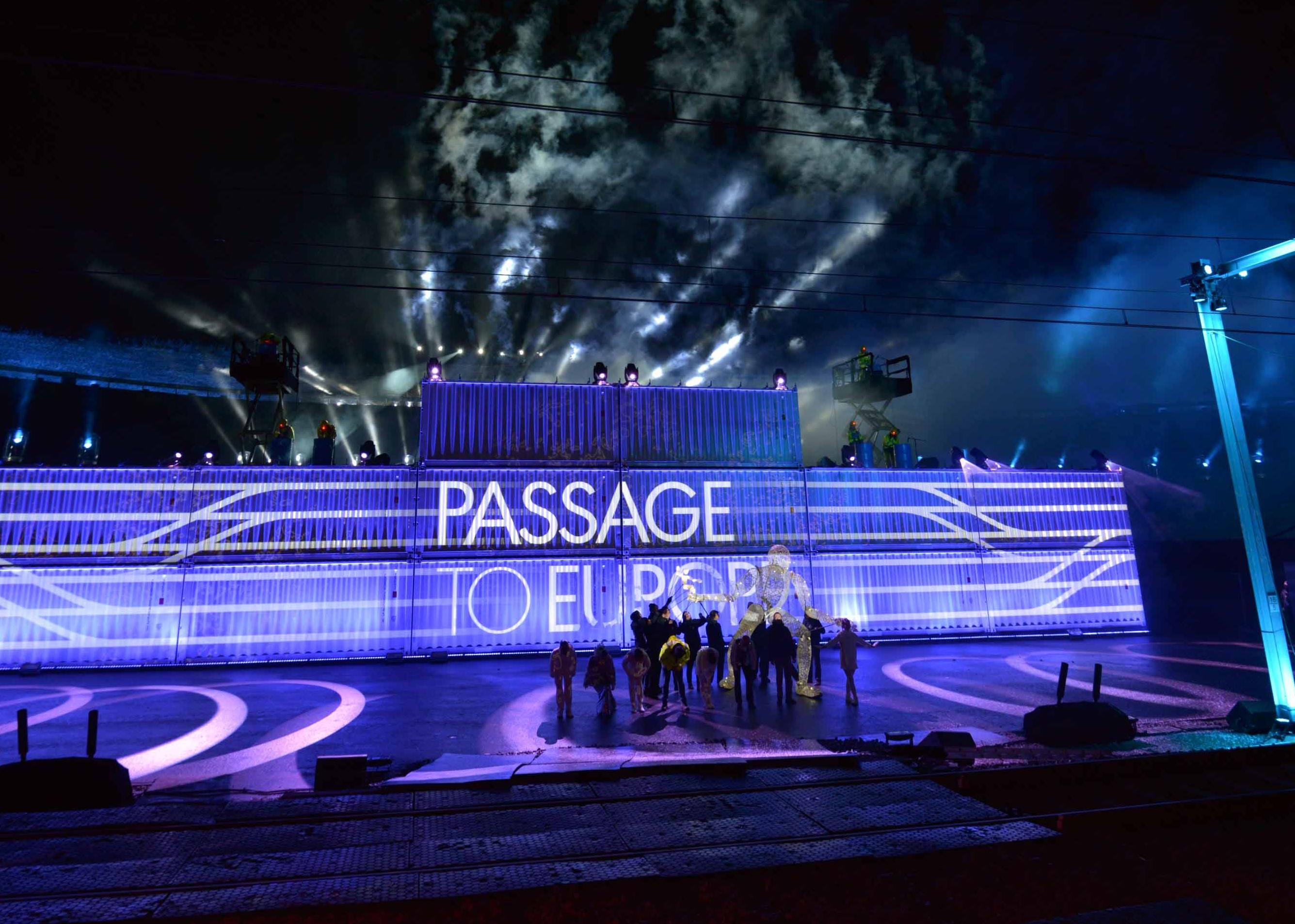 The double-track electrified line took six years to construct and links Waaslandhaven and Deurganck docks on the west bank of the River Schelde with Antwerp North marshalling yard on the east bank via a 6.7km tunnel beneath the river which is the longest railway tunnel in Belgium.

The maximum speed in the tunnel is 90km/h and the link is equipped with ETCS Level 2, in line with Infrabel's strategy to equip the entire Belgian main line network with ETCS by 2022.

In the initial phase of the project, Infrabel invested around €100m in expanding and modernising the infrastructure on the west bank, providing 150km of additional track capacity in the port. The opening of the €10m Ghent Curve in Melsele in 2008 provided the left bank with a direct link to the ports of Ghent, Zeebrugge, and northwest France.

In November 2008 Infrabel concluded a design-build-finance-maintain PPP contract with the LocoRail consortium of BAM PPP Investments Belguim, CFE and Vinci Concessions for construction and maintenance of the Liefkenshoek link. The PPP uses a structure which does not place demand risk on the concessionaire. LocoRail was responsible for financing €690m, part of which came from the consortium with the remainder being provided by six commercial banks and the European Investment Bank. The Flemish government contributed €107m to the project to limit the financial burden within the PPP.

Infrabel provided €183m outside the PPP to fund track and signalling along the entire route, together with additional safety works. The infrastructure manager will pay an availability fee of around €51m per year to LocoRail for 38 years, after which ownership of the line will pass to Infrabel.

The Liefkenshoek project is central to Infrabel's target of increasing rail's share of hinterland container traffic to and from the port from around 8% to 15% by 2030. The new tunnel is intended to make Antwerp more competitive with other ports, particularly Rotterdam, which has significantly increased its rail capacity in recent years.

Further infrastructure projects are planned to improve access for freight trains to Antwerp, including a second link to the port and the reinstatement of the Iron Rhine route to Germany.