Bidding open for design of broad gauge line to Vienna

THE tendering process is underway for a design contract for the proposed 1520mm-gauge line from Kosice, Slovakia, to Vienna that will extend Russian 1520mm-gauge infrastructure into the heart of Europe. 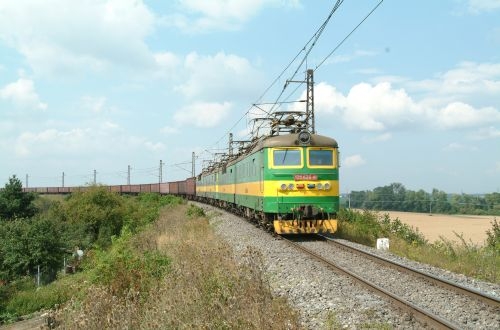 Russian Railways (RZD) president Mr Vladimir Yakunin told the European Rail Congress in London on November 13 that a joint venture formed between Russia, Ukraine, Slovakia and Austria to advance the project has already invested €2.5m in the pre-feasibility phase and is planning to invest the same amount again.

However, he said that securing the finance for the project, which is estimated to cost €6.36bn, remains a "very severe question" and called for state bonds to be used to fund the construction phase.

"In my opinion money which is held up in the bonds of states are possibly wasted monies," Yakunin said. "Investments should go into something that will produce further monies, and that is investments in infrastructure. From that point of view we will have banks that are willing to invest and I am positive that we will introduce a financial model which will suit the banks, the funds and the states."

The design contract will encompass establishing a precise alignment and terminal locations along the route. Mr Mikhail Goncharov, advisor to Yakunin, told IRJ in May 2012 that route options of between 390km and 430km were being considered for the line and that pessimistic studies have shown that it could support up to 24 million tonnes of freight annually by 2050. He said at the time that the hope is for construction to start in 2020.

Yakunin said that the problem of ideology rather than accepting the gauge is the biggest hurdle the project has faced in the three years since it was first put forward, stating that it was very difficult to balance the interests and address political issues arising from the project. But with these seemingly being ironed out, he said the new line will act in accordance with rather than replace, other lines to Europe to boost the capacity of railfreight that can be delivered direct from the east.

"The construction of the new line does not mean a compromise between the existing line and the capacity in just getting freight to Europe," Yakunin said. "It provides an opportunity to deliver more raw materials and industrial products from China and Japan and vice versa. The major challenge is what Europe sends to Asia."