BLS Cargo income down, profits up 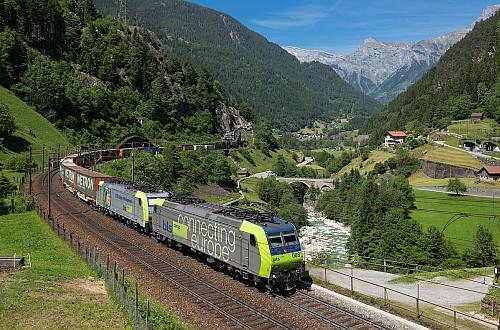 Two main factors were responsible for this development: the loss of business from DB Schenker, which has now sold its stake in BLS Cargo to BLS, and severe storms in northern Italy towards the end of the year, which led to the temporary closure of the company's terminal in Melzo.

CEO Mr Dirk Stahl says the outlook for this year is challenging due to the strength of the Swiss Franc and the prospect of increasing track access charges.