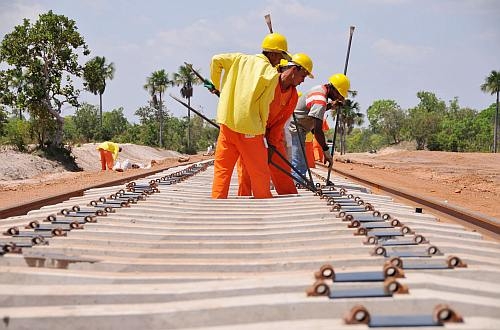 The interested consortia will have six months to develop studies for the Açailandia - Barcarena, Anápolis - Corinto, Belo Horizonte - Guanambi and Estrela D'Oeste - Dourados projects, and a further eight months for Sinop – Mirituba, and Sapezal - Porto Velho lines, which the government only announced that it was looking to build in late June.

All these new railways will operate under Brazil's new open-access model.