NORWEGIAN rail freight operator CargoNet announced on August 11 that it will launch a new intermodal service between Oslo and the Swedish port of Trelleborg next month in a bid to tap into a growing cross-border freight market. 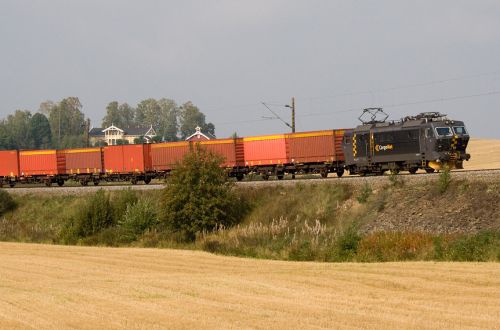 The service, which will carry containers and lorry semitrailers, is due to begin operating on September 3. To provide onward connections across Europe, CargoNet is cooperating with Kombiverkehr in Germany and Hupac in Switzerland.

CargoNet says it hopes to extend the service to Malmö in the longer-term.