CZECH Railways (ČD) subsidiary ČD Cargo has been certified to operate rail freight services in Slovakia, the fourth country the company is certified in outside the Czech Republic. 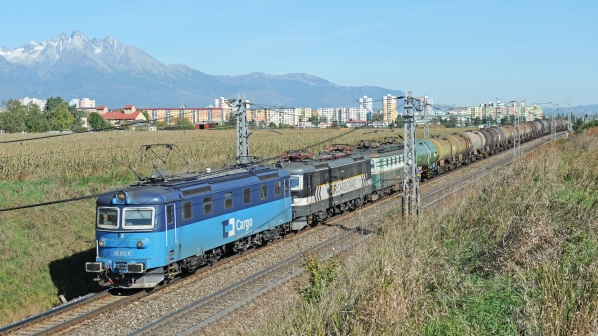 ČD Cargo operated its first train under its own license on the Slovakian network on June 20, with an intermodal service running from Curtici, Romania, to Rostock, Germany, where the train was due to be loaded onto a ferry to Trelleborg, Sweden.

ČD Cargo previously operated services in cooperation with Slovakian and Hungarian railway undertaking Carborail, which was since been taken over by VTG subsidiary Retrack. Carborail operated some of its freight services with locomotives rented from ČD Cargo.

ČD Cargo is already licenced as a railway undertaking in Germany, Poland and Austria, and is now looking to secure certification in Hungary as part of its strategy to become a leading rail freight player in central Europe.