CHINA's National Development and Reform Commission has announced that freight rates on the new 179km Zhunchi Railway, which is due to open in June, will be determined by the carrier, its clients and investors. 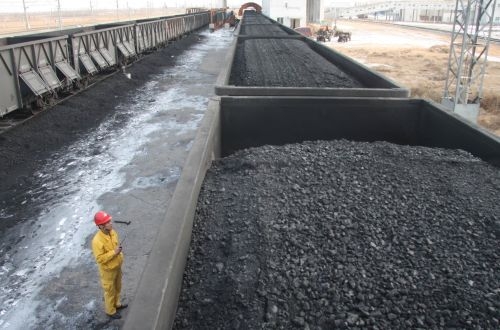 State-owned mining and energy company Shenhua Group is building the new railway, which will link a major coal-producing region in Inner Mongolia with Shanxi Province, where the company's existing railway infrastructure provides a direct link to Huanghua port on China's east coast and Wanjia Terminal in Tianjin. The company is expected to invest Yuan 13.46bn ($US 2.17bn) in the project, with the line anticipated to have capacity for 200 million tonnes of coal per year.

The Commission says the Zhunchi Railway is its first attempt to liberalise the railfreight market in China, following similar moves in the aviation industry to allow carriers to charge as little as they want for tickets on certain domestic routes.

Mr Shi Lixin of the NDRC's Institute of Economic System and Management described the move as a "milestone" in railway reform which will have a positive and far-reaching impact on the investment and financial reform of China's railways.

"The move will boost the confidence of social capital to invest in railways and help stabilise expectations," Shi says.

In addition to Zhunchi Railway, Shenhua is also currently building the 134km New Batu Railway, which will take its overall network length to 2068km.

For an in-depth look at how Shenhua Group is maximising its railway capacity see the August 2013 issue of IRJ p24, or click here.