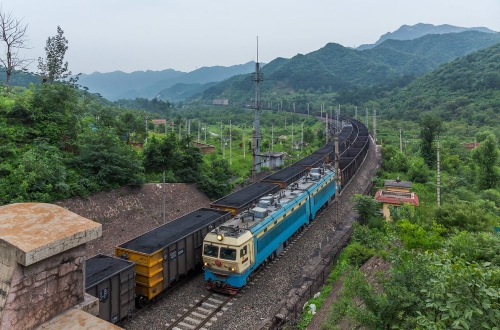 During the first nine months of the year, volumes fell 4.8% year-on-year, but during October rail volumes increased 8.4% compared with last year to reach 244 million tonnes.

CRC says that October’s freight volume rise was down to “a stabilising economy and improved commodity markets.”

Rail freight had been decreasing year-on-year for 32 consecutive months before August, due to a slowing economy in China.