CZECH minister of transport, Mr Dan Ťok, announced at a press conference in Prague on November 21 that the government has decided to abandon plans to privatise rail freight operator CD Cargo. 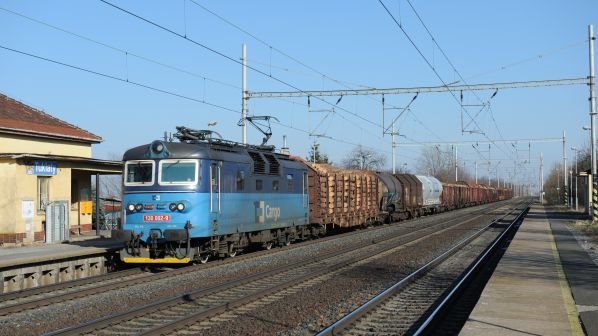 The aim of the proposal put forward by Ťok in October was to open up the possibility of increasing investment in the state-owned operator, which is in the process of procuring new traction and rolling stock to support its plans for international expansion.

However, the plans have been blocked by prime minister, Mr Andre Babiš, who said on Twitter that the government will not privatise ČD Cargo or any other state company in the short term.

CD Cargo is the most profitable subsidiary of Czech Railways (CD), generating profits of Koruna 350m ($US 15.4m) in the first half of 2018.