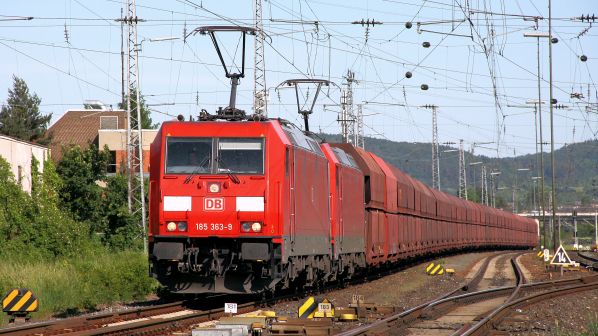 A financing agreement between DB Network and the German Federal Ministry of Transport and Digital Infrastructure should be concluded before the end of 2018. The cost of the project, which was originally part of the German reunification infrastructure plan, is estimated at €400m.

The tunnel will start at Eltersdorf, just north of Fürth, and will take freight trains directly to Nuremberg’s freight yard.

Initial planning for the project was undertaken in 1995. However, it has now been reassessed and accorded high priority in the 2030 federal infrastructure plan. The alignment of the new line is expected to be finalised in 2020.