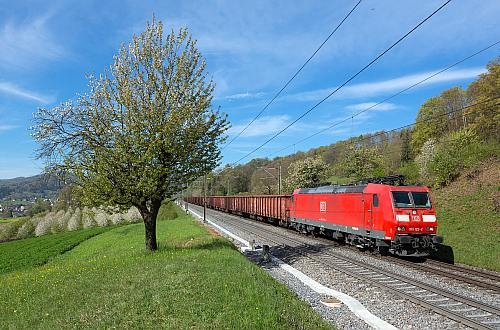 The EOC is staffed by around 200 dispatchers and operates 24 hours a day, seven days a week, covering around 5000 train movements a day across a territory stretching from Spain to Scandinavia.

DB Schenker says it has been working on the development and implementation of the EOC since 2010.