RAIL freight volumes in the Netherlands declined by 6.1% last year, despite a 1.4% increase in the overall freight transport market, according to newly-published figures from the Dutch Central Statistics Office (CBS). 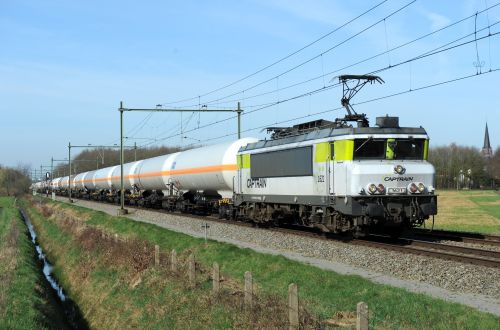 The drop in traffic is attributed in part to changing energy policy in Germany, where the closure of coal-fired power stations has reduced the demand for coal imports through Dutch sea ports.

Outbound international traffic fell by 9.1% year-on-year, the first decline since 2009, but inbound traffic rose by 2.2%, with the German market driving growth.

Domestic rail freight traffic, which accounts for only 8% of the market, declined by 5.5% in 2017.