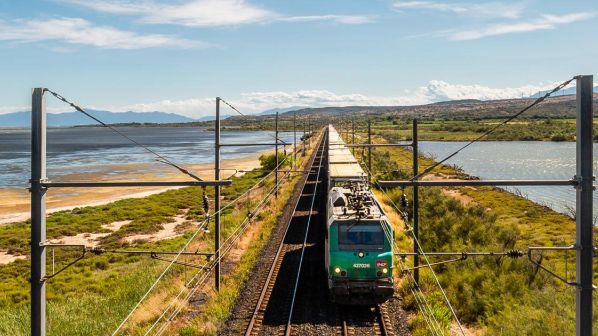 THE European Commission (EC) has opened an investigation to assess whether French government support of Fret SNCF was in line with European Union (EU) state aid rules.

Fret SNCF’s annual losses from 2007 to 2019 were covered by parent company French National Railways (SNCF). The commission is concerned that these measures are not in line with state aid rules.

Fret SNCF was converted into a commercial company on January 1 2020. The EU is investigating cash advances from 2007 to 2019 estimated at between €4 and €4.3bn, the cancellation of Fret SNCF’s debt of €5.3bn, including the above cash advances, and a capital injection of €170m, the latter two made in 2019 at the time of Fret SNCF’s conversion into a commercial company.

Fret SNCF’s competitors are critical of the situation, some of them believing that a government plan to revive rail freight favours the SNCF group. They cite recent tenders to run subsidised services such as Autoroute Ferroviaire piggyback trains and the Perpignan - Rungis fruit and vegetable service, all of which have been won by SNCF group subsidiaries. In addition, all but one are hauled by Fret SNCF, the exception being hauled by Captrain France, also part of SNCF.

The government has awarded Fret SNCF a contract to operate the Rungis train for just over three years, with a subsidy of €14m, which works out at over €11,000 per train, each formed of 12 wagons carrying around 400 tonnes. The Rungis service will be replaced by a tendered Autoroute Ferroviaire service at the end of the current contract.