EUROTUNNEL announced on May 30 that it is to launch a financial support scheme for railfreight operators in an effort to boost cross-Channel volumes, which have declined significantly from their peak of 3.1 million tonnes in 1998. 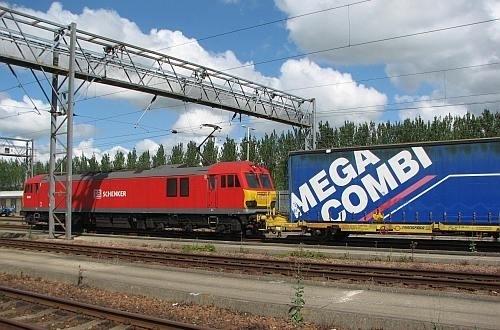 The Eurotunnel Incentive for Capacity Additions (Etica) mechanism will provide one-off financial support for start-up investments for a period of one year, and will be available to all operators.

Eurotunnel says the scheme will be fully-funded through its own resources with no public subsidy, and is based on the EU's Marco Polo system, conforming all relevant European Directives. It does not alter the access charges set out in Eurotunnel's Network Statement.

Despite Eurotunnel's recent efforts to encourage growth, railfreight volumes fell by 7% in 2012 to 1.23 million tonnes, almost their lowest level since the tunnel opened in 1994. This followed French National Railways' (SNCF) decision to exit the cross-Channel wagonload business and French Rail Network (RFF) imposing a charge on railfreight users.

Britain's Strategic Freight Network forecast, which was drawn up in 2009, envisages cross-Channel railfreight volumes reaching 10 million tonnes by 2030, around 90% of which would be intermodal traffic.

Eurotunnel says that the difficulty encouraging new services through the tunnel is not due to the level of access charges, but to the marketing and service start-up costs and the controls at Frethun yard, which is owned by SNCF.

The access charge for 750m freight train running in a 120km/h weeknight path is currently equivalent to around €100 per 40ft container.