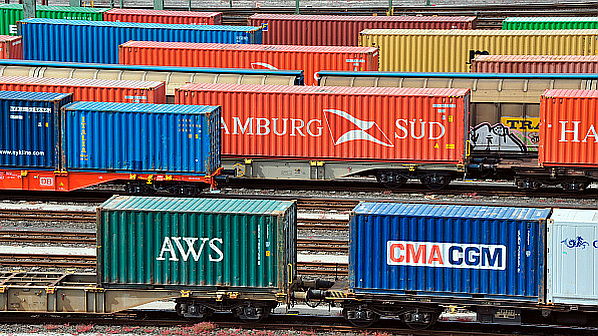 The number of containers on the New Silk Road is expected to be around 500,000 per year by 2025.
Photo Credit: Deutsche Bahn

GERMAN Rail (DB) has established DB Cargo Transasia, a new subsidiary designed to strengthen DB’s presence in China, which will have its headquarters in Shanghai.

The new subsidiary has created a single source for the 10,000km supply chain serving the China - Europe networks DB said.

In 2020 China was Germany’s most important trading partner - the fifth time in a row. Industry estimates suggest that more than 12,000 trains travelled on the Eurasian corridor last year. DB says that recent growth rates suggest there are an extra 3000 trains per year. DB says it wants to increase the number of containers it transports on the route from 200,000 to 500,000 by 2025. The most recent route to open was the Shanghai - Hamburg connection which began operating at the end of September.