German railfreight down 4.2% in first quarter

GERMANY's railfreight industry has suffered a disappointing start to 2015, according to figures released by Germany's federal statistics agency Destatis on June 3, which show the largest decline in first quarter traffic since the height of the financial crisis. 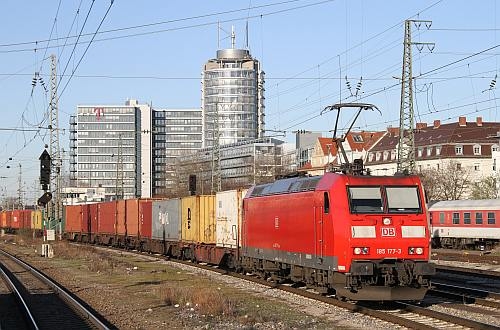 International traffic fell 4.9%, while domestic traffic declined 2.1%. Import traffic dropped 13.2%, again the largest fall since the first quarter of 2009, and this can be attributed to a fall in demand for foreign coal.
It was also a poor start to the year for intermodal traffic, which at 1.4 million TEU was down 12.8%

The overall traffic reductions were greatest in January and February with March showing a small increase in tonne-km, compared with the corresponding period in 2014.