STYRIAN Local Railways (StLB) is planning to expand its Graz South intermodal terminal, which is located near Kalsdorf in southern Austria, to increase handling capacity. 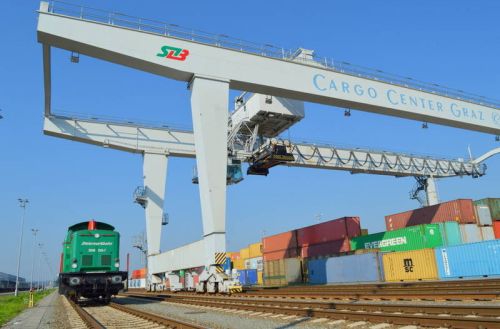 With traffic from the Slovenian port of Koper continuing to increase, the terminal will soon reach its maximum capacity of around 200,000 TEU.

Plans are therefore being developed to construct a second terminal, which should be fully operational by 2023, at a cost of €25-30m.

The new terminal will open in stages, with reach stackers being used to handle containers in the initial phase of operation and gantry cranes added at a later stage.

Further growth is expected from 2026 onwards after the opening of the Graz - Klagenfurt Koralm line, which passes alongside the terminal.